QCT on the Road: From Langata to Masaka

From Langata to Masaka, via hope, inspiration and the desire to serve.

The journey back to Lusaka was spent reflecting on the ten extraordinary days we have spent in the company of young leaders.

Our final leg of the trip saw us spending two memorable days with young CAMA members in Samfya, who are leading change in so many ways; from enabling vulnerable girls to stay in school, to running small enterprises that employ local people, to sharing vital information on matters such as sexual reproductive health. CAMA members are the alumnae of Camfed, the leading charity both campaigning for and enabling female education in Africa.

We visited local CAMA committee and village meetings, spent time with CAMA members at their places of business and danced with them a great deal. The scale of the need is enormous, but the scale of the response is substantial and growing. CAMA is now 120,000 members strong, present across five countries and with plans to expand to a sixth in time.

Their message is simple - when you educate a girl... everything changes - and from what we saw, it really does. We could see children being inspired and encouraged by their message and their example, thinking "if she can achieve so much from standing where I am now, then there is nothing to stop me from doing the same".

Our visit concluded with a trip to a community meeting in Makasa, where the village chief told us of the work the community was already doing to secure the future of its children. Don't just climb in your cars and drive away and forget us - he warned. And he was right.

The good thing about QCT's partnership with CAMA is that we are delivering what we hope will be the first of continuing support and encouragement in the Samfya region through The Queen's CAMA fund, where local CAMA leaders will be identifying and supporting the most vulnerable local children with small bursaries to help them have what they need. We will return to see the work and to the chief - to celebrate the promise and potential of all children in the community he leads and loves so much.

And so, to Lusaka and the preparation to return home. We have learned a very great deal since arriving in Kenya and the first visit to Langata Women's Prison.

We have seen great leadership in action in the most challenging places.

We sat with people who are doing all they can to bring about a better future for others - with minimal resources but maximum passion to serve.

We discovered the power of the message coming from afar that their work and their communities matter deeply and the joy and inspiration this brings.

We left each community better informed and eager to return to The Queen's Commonwealth Trust - to ensure we do all we can to help these local leaders even more.

Their potential is limitless.

Together, we have only just begun. 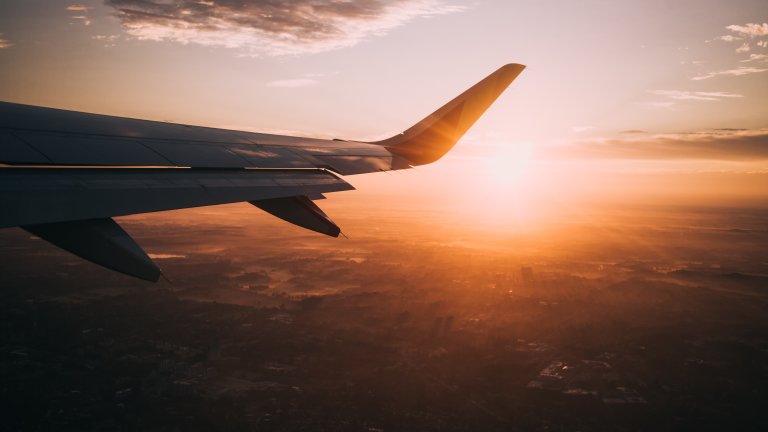 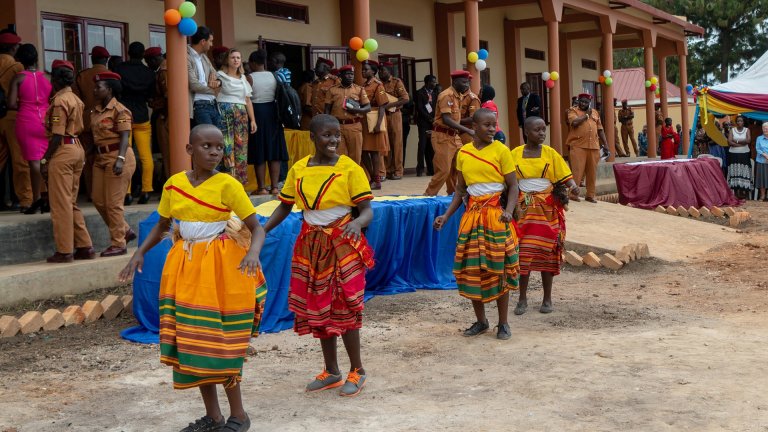 Alexander McLean and African Prisons Project have created a movement for justice in Kenya and Uganda. QCT's Nicola Brentnall celebrates their successes, drive for change and hope in the fight for... 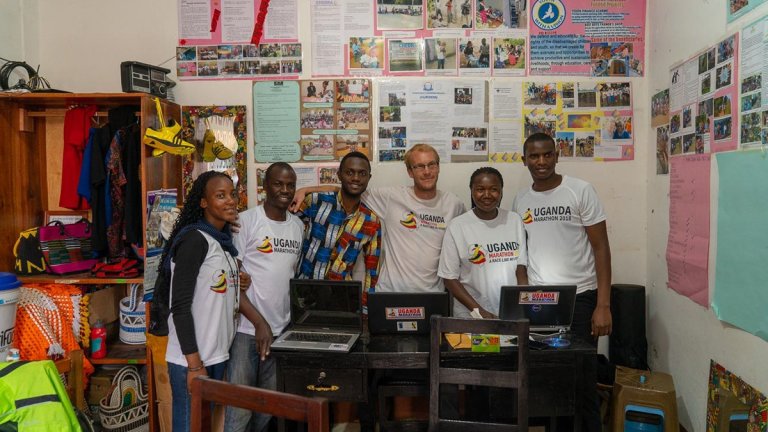 QCT on the Road: To Get Lost Is To Learn The Way

The Uganda Marathon has gone from strength to strength, inspiring local change and fostering a sense of connection and community. QCT CEO Nicola Brentnall catches up with the team in Masaka.