Chrisann Jarrett is a Trustee of The Queen’s Commonwealth Trust and co-founder of We Belong - the UK’s first migrant youth-led charity.

As Black History Month draws to a close, it is important to ask what has actually been achieved. Watching the news reports in recent months of protests and rioting across the US, the U.K. and now Lagos, one could be forgiven for thinking that somehow society, while collectively having a raised awareness of issues such as unconscious bias, inequality and institutionalised racism, is not moving forward. Prince Harry himself, President of QCT, spoke this week about the fact that despite his education, he was not aware of the concept of unconscious bias.

It goes without saying that the history of people can never be reduced to a single month. The struggle for reformation is not limited to a specific country or tribe but rather linked to a universal need for all humans to be respected and treated with dignity, in order to achieve their full potential.

We need to get to a stage in our society where multiculturalism and important topics such as race are not signposted to designated dates, but rather exist as part of our waking consciousness. This will ensure that the call for racial equality is not a distant friend that we call upon post-crisis.

This is a tremendous challenge, but one the world is ready to embrace.

Despite the chaos we are witnessing, I do believe that bubbling away alongside this powerful activism, young leaders from those very countries with a history of colonial oppression, are creating a new world order. They are creating a future focussed on self-empowerment and finding their own solutions to problems in their communities through innovation, energy and ingenuity. Yes, governments and successive regimes have let them down. So, they are now taking matters into their own hands and forging new pathways. The old models have been broken and that has created incredible opportunities to propel society forwards.

Recently, I was invited to join the Board of The Queen’s Commonwealth Trust – a new platform gathering motivated young social entrepreneurs from 54 countries to “be” the change they want to see. And do you know what? It is working.

As the world wrestles with the systemic issues that still exist, there are countless young black men and women who have overcome huge odds to create positive change. These are people who have really struggled as children themselves, or have witnessed great hardship and want to make sure that others do not have to suffer in the way they did.

Their leadership style is collaborative, but not competitive. It is entrenched in a desire for fairness, for helping others, and in doing so providing jobs and resources to boost communities in a sustainable way. They are relatable role models, sharing knowledge and experience they have lived at the grassroots level in areas such as poverty, lack of access to education, the effects of climate change and injustice.

The effect of developing and supporting young people as changemakers is transformative. Through a combination of small grants and shining a light on their work, QCT has been able to support social entrepreneurs who are building toilets for schoolchildren in remote areas of Cameroon, running projects to feed thousands in India, supporting male mental health programmes in Australia or working with African men and women who have been imprisoned without access to legal support and advice. These young leaders are driving sustainable development – always local solutions to local issues. In Africa, where 57 per cent of young people are unemployed, the entrepreneurial spirit and creativity of a generation is on display through a diverse range of projects which touch every part of society. At the We Belong network, we are challenging the hostile environment around immigration and breaking down barriers for migrants in the UK.

It is vital that young people today have visible role models – ‘you cannot be what you cannot see’. They have shown they are willing and ready to step forward to build a better future together, united in a community where best practice and smart ideas are shared, the impact of kindness is celebrated, and inspiring others to speak up, step forward and take positive action.

The sentiments of Black History Month should be integrated into our daily lives so that we are not forced to remind people of the struggle to achieve basic human rights and racial equality. But I am encouraged and uplifted by the optimism, energy and innocence of young people today, without whom we would continue to repeat history’s mistakes.

Her Majesty The Queen is Patron of The Queen’s Commonwealth Trust. The Duke and Duchess of Sussex are President and Vice-President. 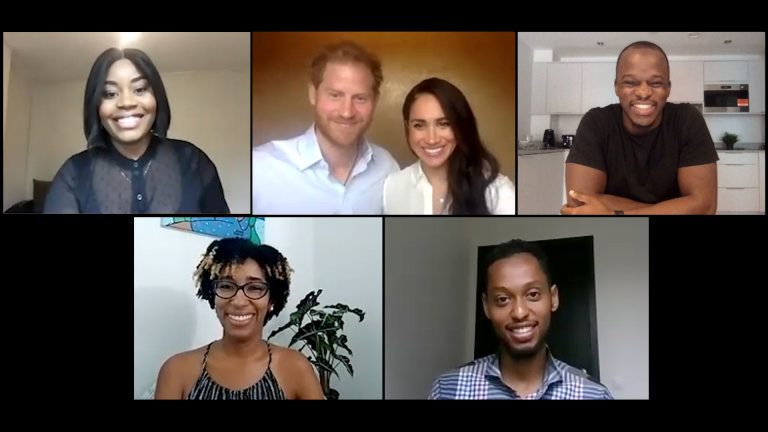 The Duke and Duchess of Sussex, President and Vice-President of QCT, joined young leaders for a conversation on fairness, justice and equal rights as part of an ongoing series of youth-led... 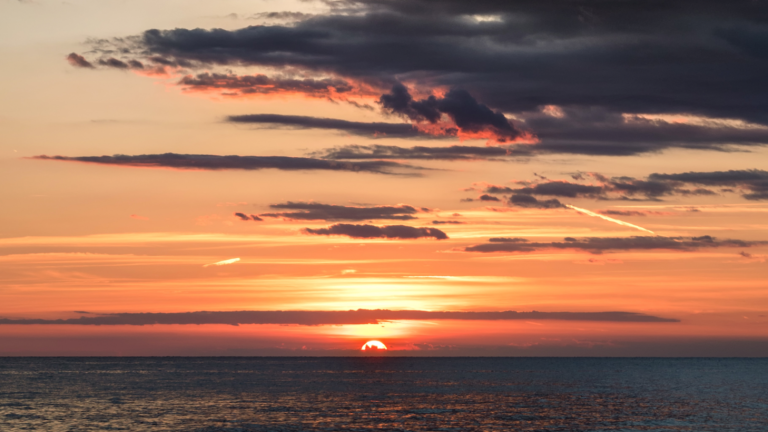 The Commonwealth: Past, Present, Future

Youth activist Kavindya Thennakoon and CEO Nicola Brentnall reflect on the legacy of historic injustice within the Commonwealth, and how this continues to shape the experiences of young people. 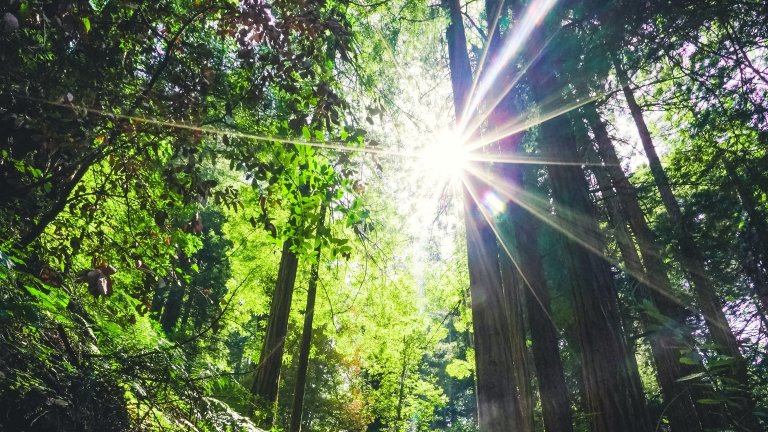 In this final blog, CEO Nicola Brentnall talks about how the Commonwealth’s past can and should shape the identity of the QCT as an organisation, how it develops its offer and how it works in the...