I’m Jonathan, a Queen’s Young Leader Alumni from the UK. I’m passionate about making sure work and society becomes disability-inclusive, and in particular, ensuring those on the autism spectrum have the chance to achieve their ambitions. I was open about autism throughout applications to prospective law firms and am now a trainee solicitor - soon to qualify! During my time here, I’ve worked to ensure my firm, and others, are autism-inclusive and ensure good mental wellbeing for employees.

I’ve been recognised widely for this advocacy, especially now I can speak from both a personal and professional level. Formerly chair of Ambitious about Autism’s youth council, I’m now their youngest-ever board member, and I serve on a range of expert stakeholder advisory groups. These range from the DWP, Department of Health and DFID, to Ambitious about Autism and the Cabinet Office’s steering group for the Autism Exchange – which ensures a variety of paid employment for young autistic people. More recently I had the privilege of being part of a group of young Commonwealth were selected to advise HRH The Duke of Sussex and the Foreign Office, on preparations for the Commonwealth Heads of Government Meeting 2020, in Rwanda.

I’ve previously written on my work tackling mental health and social mobility barriers for the Queen’s Commonwealth Trust; but today I’d like to highlight how my work with stakeholder networks and expert advisory groups has allowed me to make a difference for an even greater number of people.

Why it’s important to engage with government

I am a firm believer in working closely with institutions in positions of influence – whether the government, leading companies, or international bodies – and have managed to get a lot done by following this path.

I have sometimes encountered a reluctance from fellow young leaders about this, with thoughts that it may cloud independence, or that messages will be clearer and louder on the outside. This is, of course, an individual choice to make; but I have had a positive experience following this route and have managed to get a lot done by following this path.

My journey to becoming a member of various stakeholder and expert networks was slightly off the beaten path; but then, given I am routinely the youngest person on such boards (sometimes by over 20 years), I suppose it would be! Using my free time at university productively, I joined the Youth Council of the Global Foundation for the Elimination against Domestic Violence. Here, I worked with seconded civil servants, who became aware of my advocacy in the fields of autism, disability and mental health, as well as my work to ensure that the charity’s domestic violence advocacy was disability and wellbeing-inclusive. As a result, my talent was spotted and I was asked to join the government’s Work and Health Expert Advisory Group, advising the Department for Work and Pensions (DWP) and Department of Health on their ‘Improving Lives’ initiative, focused on supporting 1,000,000 more disabled people into work by 2027.

Compared to other member states of the Commonwealth, I recognise I live in a society where government is relatively accessible. Even so, I think there are universal points to consider. I was already involved in autism advocacy when I was appointed to my first government advisory group the Health and Work board. In fact, it was because I had a clear issue which I was both passionate about and could provide expertise on, that I was selected. Sometimes young leaders experience fears of being pigeon-holed, or pigeon-holing themselves, but being clear about what you want to achieve – and highlighting how government can use this expertise to help their own aims – is never a bad thing. I’ve found that several government representatives, including Cabinet ministers, are under no illusions that they ‘know it all’ – they are looking for expert advisors to add to their knowledge, and I know that being open about my identity helped. It’s why the Minister for Disabled People, for example, took notice of my mention of job carving (reordering job roles to focus on what people can do rather than what they can’t) and this has now become a key part of the DWP’s nationwide campaign.

Using the government's influence for good

Something I’m most proud of through my work with Government and associated officials, is my involvement in the partnership between Ambitious about Autism and the Cabinet Office’s ‘Autism Exchange’ internship initiative. The Autism Exchange is a Government-led programme offering paid employment opportunities within the Civil Service for young autistic people, supporting and improving mental wellbeing through increased self-esteem and confidence. As part of the Ambitious about Autism board, this work really resonated with me and I wanted to make sure that we were capitalising on our aligned goals. Our partnership has now led to the Autism Exchange being offered a three-year contract, allowing it to continue to improve wellbeing for all involved until at least 2021.

Engaging with Government and its institutions has been successful in other ways as well, opening doors that might otherwise have remained closed. Last year, due to my continued advocacy to ensure disability inclusion across sectors, I was asked to represent the UK at the Global Disability Summit (GDS), where I co-drafted the GDS Youth Charter championing wellbeing globally. I was also invited to join the GDS Partnership Forum by DFID Secretary, Penny Mordaunt, and the government of Kenya which was a particularly exciting moment! I was also particularly delighted to be invited to Lancaster House as part of a roundtable of young leaders, to advise on ensuring inclusion of young people – including disabled young people – in planning and preparations for CHOGM 2020. I’m so proud that due to my involvement, I’ll be able to use my influence to ensure a wider range of people are supported to achieve their ambitions. It cannot be denied that the change I have been able to influence is in part down to collaborating so closely with governmental institutions, and I’m excited for where these future conversations will take me and my work. By recognising their power as something that can influence for good, I have been able to scale the efforts of something I’m passionate about in an even more effective way than if I was doing it alone.

If you want to give Governmental outreach a go, here are my five top tips to ensure you get the best out of it:

1. Be clear as to where your expertise lies and how this can factor into the plans of wider teams. Know what you’re bringing to the table – for example, I bring a personal, lived experience of autism, and of seeking and becoming employed in a competitive career sector, something which gives me an almost unique perspective when debating policy or strategy

2. Consider the plans already in motion. Often, these will be fulfilling manifesto pledges governments have been elected on. If you can use your expertise and initiatives to achieve these commitments – such as autism internships to boost numbers of disabled people in work – it’s a win-win for both parties.

3. You’ll make the most difference by collaborating with government initiatives, but don’t be afraid to showcase your own priorities too. Often partnerships between organisations and stakeholders can make certain processes more efficient, something definitely appreciated in Government!

4. If there are particular aspects within a strategy you feel could be emphasised more - such as groups with disabilities where employment is particularly low - it makes sense to utilise your expertise to highlight these, especially if these would help further government objectives.

5. Tackle imposter syndrome, which too often makes it difficult for people to feel their voices are heard, or that they don’t deserve to be heard at such a key forum. This can particularly be the case when you’re significantly younger than the average member; as I have been on many boards. But it’s vital to remember that you have been asked to join any group for specific reasons, often beating other candidates, and those selecting you have recognised what you can bring! 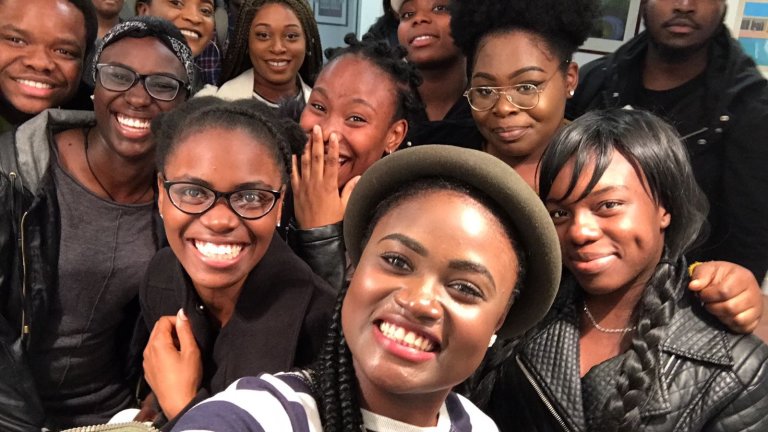 Dami Makinde explains how migrant laws prevented her from furthering her education at university, and how she became Co-Lead for Let Us Learn. 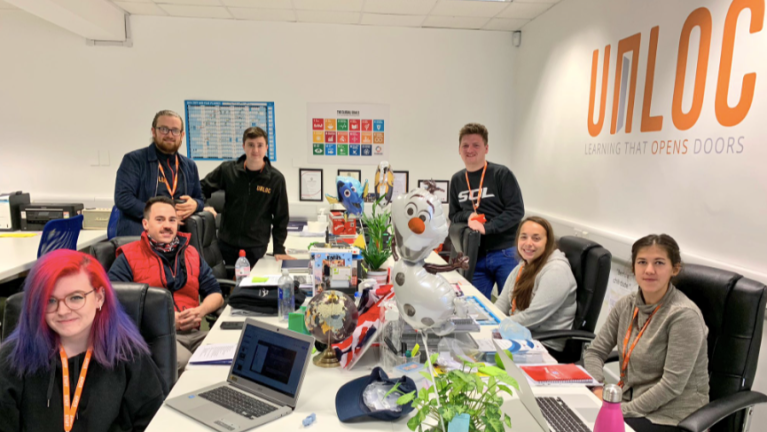 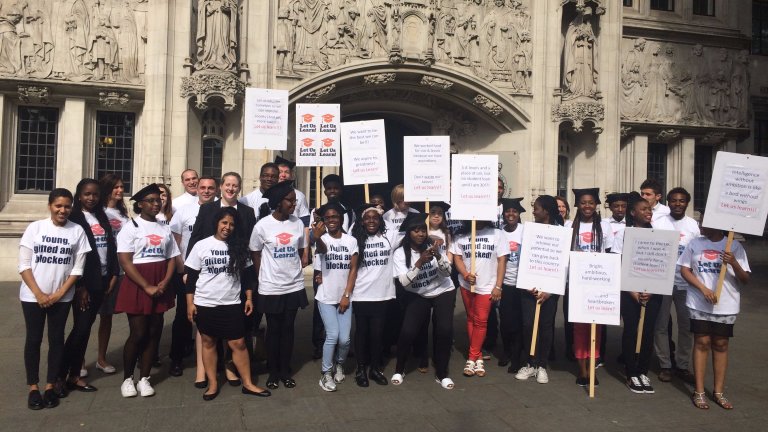