International supermodel and activist, Naomi Campbell has shown her support for young entrepreneurial leaders across the Commonwealth by signing up as a Queen’s Commonwealth Trust Platinum Jubilee Global Ambassador.

The announcement was made on the eve of London Fashion Week, at a special event hosted by Hotel Café Royal, where Ms Campbell was joined by Christopher Kelly, CEO of the international development charity, and QCT-funded young entrepreneur, Bukola “Bukky” Bolarinwa.

The Queen’s Commonwealth Trust (QCT) supports young leaders who are transforming their communities. By providing flexible funding, practical tools and support, and a vibrant youth network, QCT helps to strengthen a generation who are making sustainable change across the Commonwealth.

For over 25 years, Ms Campbell has worked closely with numerous international charities with the common goal of improving lives and creating opportunities for young people, particularly in Africa. As well as being world-renowned for her fundraising initiatives through her charity, Fashion For Relief, Ms Campbell has been a passionate advocate for change behind-the-scenes, using her status as a cultural icon to push forward the agenda.

As a QCT Platinum Jubilee Global Ambassador, Ms Campbell will champion the impact the QCT supported young leaders have in their local communities and raise the profile of the charity’s ambitious fundraising campaign.

Speaking at Hotel Café Royal in central London, Ms Campbell said of her new role at the charity:

“It is my privilege to accept this role as Global Ambassador for The Queen’s Commonwealth Trust. Regardless of where you are from or where you are now, there are young leaders within your community doing amazing work. Sometimes they are not seen and some of them may not even see themselves as ‘leaders’ yet, but they all deserve our support, and access to education and resources. I have been doing work with empowering young people for over 25 years. This is something very close to my heart and I will continue to do everything I can to uplift the next generation, so they can create a better future for their communities.”

Bukky Bolarinwa, a sickle cell disease and blood donation advocate, spoke of how funding and support from QCT enabled her organisation Haima Helath Initiative, in Nigeria, to implement “social distancing blood drives” during the COVID-19 pandemic.

Ms Bolarinwa said: “Support from QCT meant that we could provide transport to over 150 blood donors across 3 states in Nigeria, taking them from their homes and workplaces to blood banks in their local government blood donation points. With QCT’s backing, we were able to reduce the needless trauma and loss of life which can result in lack of donated blood.”

Christopher Kelly, CEO at QCT said: “We are delighted that Naomi has agreed to support QCT as our first Global Ambassador at what is a pivotal moment for QCT and the young leaders we support, like Bukky. Naomi brings a shared passion for improving the lives of people all over the world, a cause we aim to accelerate through the QCT Platinum Jubilee Fund for Young Leaders.

“Through the Platinum Jubilee year and celebratory events around the Commonwealth in 2022, we aim to bring to life the rich narrative of Her Majesty The Queen’s own commitment to young leaders and the Commonwealth. Naomi will help us to shine a spotlight on their service, innovation and achievements.” 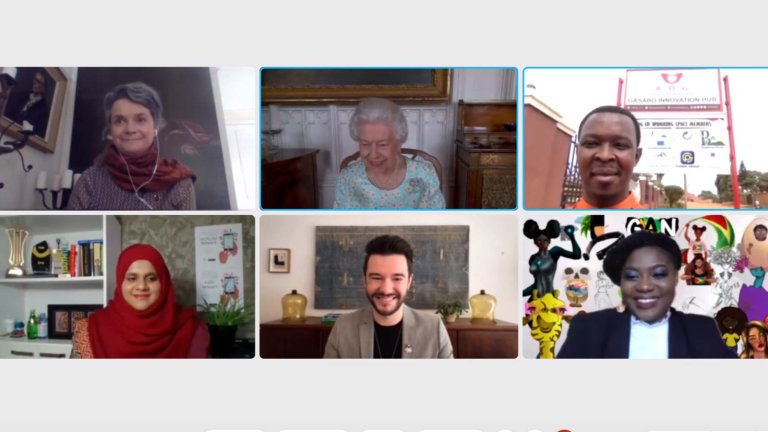 The Queen joined by young leaders supported by QCT

Her Majesty The Queen, Patron of The Queen’s Commonwealth Trust joined a video call with young leaders from across the Commonwealth to discuss the remarkable work they have been doing with support... 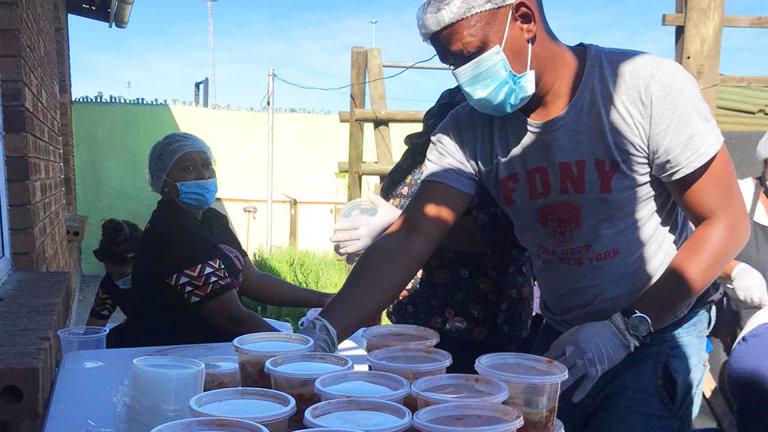 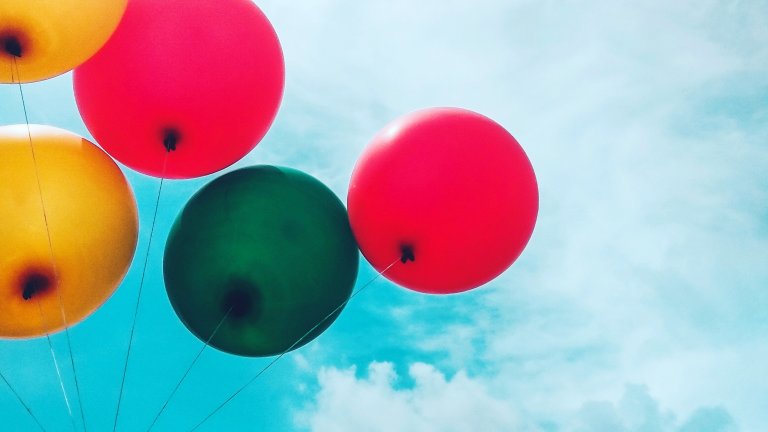 We are now delighted to announce the 10 organisations QCT will be supporting across sub-Saharan Africa! Find out more about each project here.