Her Majesty The Queen, Patron of The Queen’s Commonwealth Trust, joined a video call with young leaders from across the Commonwealth to discuss the remarkable work they have been doing with support from QCT.

Nicola Brentnall, Founding CEO of The Queen’s Commonwealth Trust, spoke to Her Majesty about the practical work of QCT in helping young leaders across the Commonwealth bring positive change to their communities before introducing four young representatives from the UK, the Maldives, Guyana and Rwanda.

During the call, the work of Safaath Ahmed Zahir from the Maldives was praised by Her Majesty. The Queen heard how a QCT grant allowed Women and Democracy, a non-governmental organisation established by Safaath in 2016, provide help and support to over 130 women who were experiencing domestic violence. Brad Gudger, a recipient of The Diana Award and two-time cancer survivor, also spoke to Her Majesty about how he founded Alike, a charity that connects young people with cancer through a tailored app, to help combat loneliness and offer mutual support and friendship.

Jubilanté Cutting, founder of the Guyana Animation Network Inc, spoke to Her Majesty about how support from QCT allowed her to continue providing children as young as five with digital and creative training opportunities during the pandemic. Jubilanté outlined how funding from QCT allowed them to produce face shields for frontline healthcare workers across their community. Jean d’Amour Mutoni spoke to The Queen from his Acts of Gratitude centre in Kigali which helps young people create social enterprises, which in turn create jobs, tackling the youth unemployment challenge and benefitting communities across Rwanda.

Since its launch in 2018, The Queen’s Commonwealth Trust has grown into a network of nearly 1,000 young people from all Commonwealth countries working together to provide practical support for their communities and encourage others. 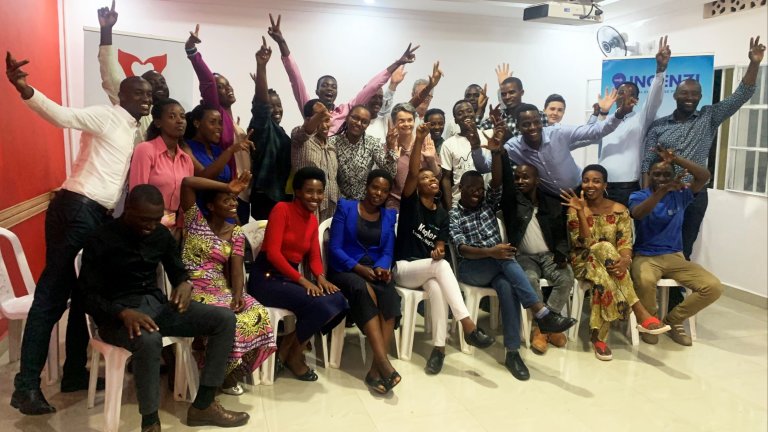 A partnership between Acts of Gratitude and Unloc is equipping young people with the soft skills and tools needed to become confident social entrepreneurs. 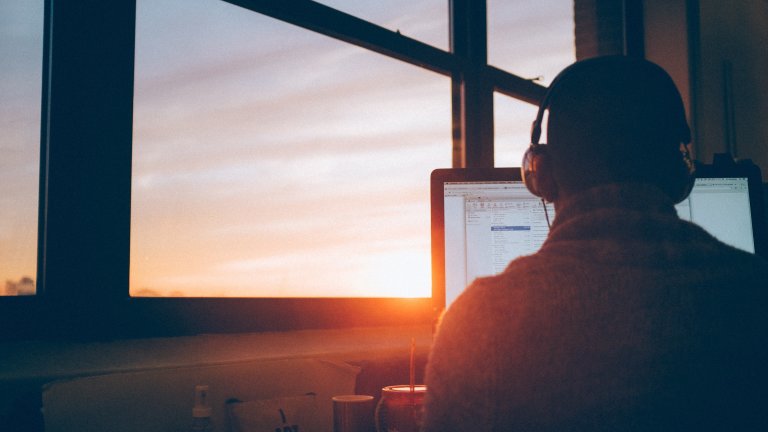 QCT in action during COVID-19

Learn more about how Team QCT is responding globally to the COVID-19 pandemic. 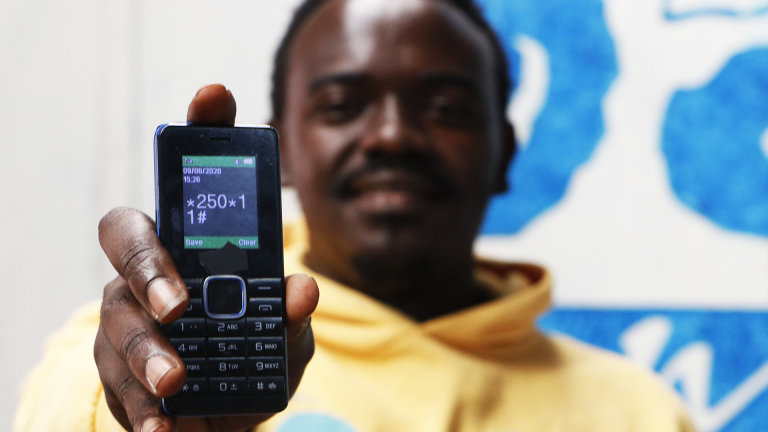 Meet some of the education projects funded by QCT and find out how they have innovated their delivery during COVID-19 to continue providing vital education services in their communities.