On the 2nd of June 2022, 47 Young leaders from The Queen’s Commonwealth Trust’s Network of young leaders lit beacons in their Commonwealth countries across Asia, Pacific, Africa, Caribbean and Americas, and Europe. This was to celebrate Her Majesty the Queen’s Platinum Jubilee her lifetime of service to others, and her love for the Commonwealth and its young people.

Beyond celebrating Her Majesty’s Platinum Jubilee, these beacon ceremonies presented opportunities for greater focus and recognition of the work of these young leaders among different partners such as British High Commissions and other organisations in their countries. Seven (7) young leaders engaged directly and received support from British High Commissions in their countries.

The ceremonies further presented an opportunity to put a spotlight on the youth-led social projects and initiatives locally and internationally with the resulting media focus. Prominent media channels such as CNN, Reuters, BBC, Guardian, MSN, Nigerian Tribune, Telegraph, and more than thirty (30) local electronic and print media covered these beacons events. Additionally, QCT’s social media platforms (Facebook, Instagram, Twitter, and LinkedIn) reached a further 220,000 people with updates on these beacon ceremonies cumulatively, thus making it one of the most prominent Jubilee events in the Commonwealth. An additional 1899 people participated directly as in-person attendees, which included prominent local personalities and celebrities in the beacon events of 9 young leaders.

From this recognition we can expect additional support and partnership opportunities for these young leaders, for QCT and beyond.

Below is a sample of images from these ceremonies. 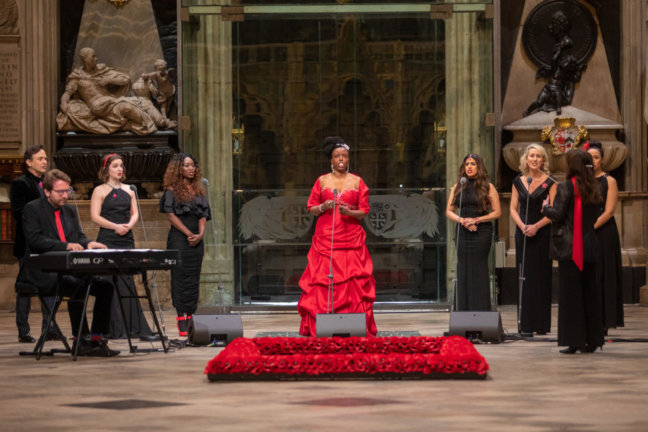 Beacon of Brightest Light is a Platinum Jubilee anthem composed by the great composer Debbie Wiseman inspired by the words of young leaders of the Queen’s Commonwealth Trust, in celebration of the... 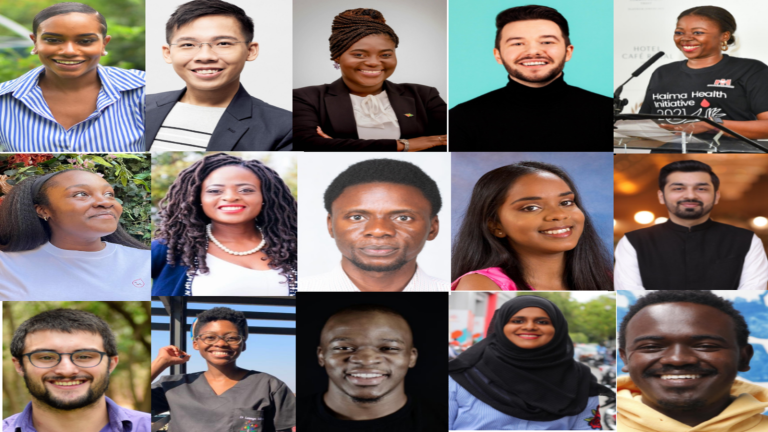 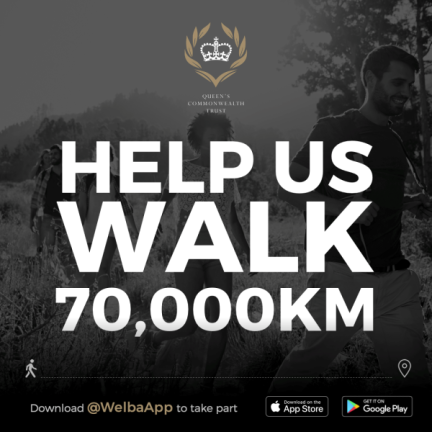 In celebration of our Patron’s Platinum Jubilee, we are starting the #Platinum70 challenge to walk a combined 70,000km. Sign up on the Welba app to donate, track a walk and secure your place on the...